Ok, so it’s another sarcastic post, as I enjoyed writing about 10 of the most annoying things to say to an animal rescuer so much. Here are things that amaze and annoy me in rescue.

How late people are

9 out of 10 people are late to appointments, and I don’t mean 5 minutes late, I mean 30 minutes to an hour late, and every time it enrages me because its just rude. When people book in with me to drop in their animals, I explain we are a home run rescue and visits are by appointment only. I tell them that they need to be on time as I have other appointments and if they are late, I cannot promise how soon I will be able to see them as I have other things to do. I give them my number and email, and tell them if they are going to be late they need to tell me. Hardly anyone bothers to tell me they will be late. I understand traffic can be bad sometimes, but being an hour late and not telling me isn’t cool. They don’t understand (or care) that I have to shut my dogs away so they can calm down, and then I will hover around, waiting, which wastes my time when I have a house full of animals to look after. If they were late to a doctors or hairdressers appointment, they wouldn’t be seen. I don’t know why so many people think it’s acceptable to be really late, not tell me, not apologise when they arrive and then expect to chat to me for ages as I will now be running really late and have to settle your animal in. Be on time!

The other way they annoy me is to tell me at the time of their appointment that they are running late or just leaving. That’s really not helpful! Now I have waited around for ages and will have to wait even longer for you to turn up. Thanks for being so inconsiderate. I probably wouldn’t be so grumpy if the odd person was late now and again, but I kid you not, it’s pretty much every single time. Oh well. At least I am being paid… Oh no, wait! I volunteer my time for the animals so I am literally wasting my time for nothing. Thanks.

Can I pay in instalments?

We get asked this a lot too. People don’t have the money up front, so want to pay a bit at a time. Adoption doesn’t work like that. You need to pay in full when you adopt because if you can’t afford the adoption fee, should you really be taking on a pet right now? A lot of vets won’t let you pay in instalments either, so what if your pet suddenly gets ill? We need the money you donate to pay our own vet bills, which will allow us to save more animals. If money is tight, wait until you are in a better position to adopt. I promise you, there will always be animals out there, waiting for new homes.

Don’t bother saying this to me, because I know you won’t. In fact, this has actually never happened. When you dump your animal one me, lie to my face and leave, I am 110% I won’t have a Paypal notification pop up telling me you have donated, I know I won’t get a cheque in the post a few days later and I am sure as hell you won’t be calling our vet to pay something off the bill! If I am taking your animal it would be nice if you could contribute whatever you can afford, as these donations help us keep afloat. Without them, we would have to close our doors for good. We don’t have a set amount and we don’t even insist on it, it’s just appreciated if you can. What’s not appreciated is lies to my face.

“I really love him,” they say as I take the rabbit caked in his own poop out the box, with nails like talons and who is drooling. I can see you are lying right away because if you loved your pet, they wouldn’t be in a mess, and I would question if you would give your pet away to a stranger if you loved them like you claim you do. Just give me the pet and leave my house. 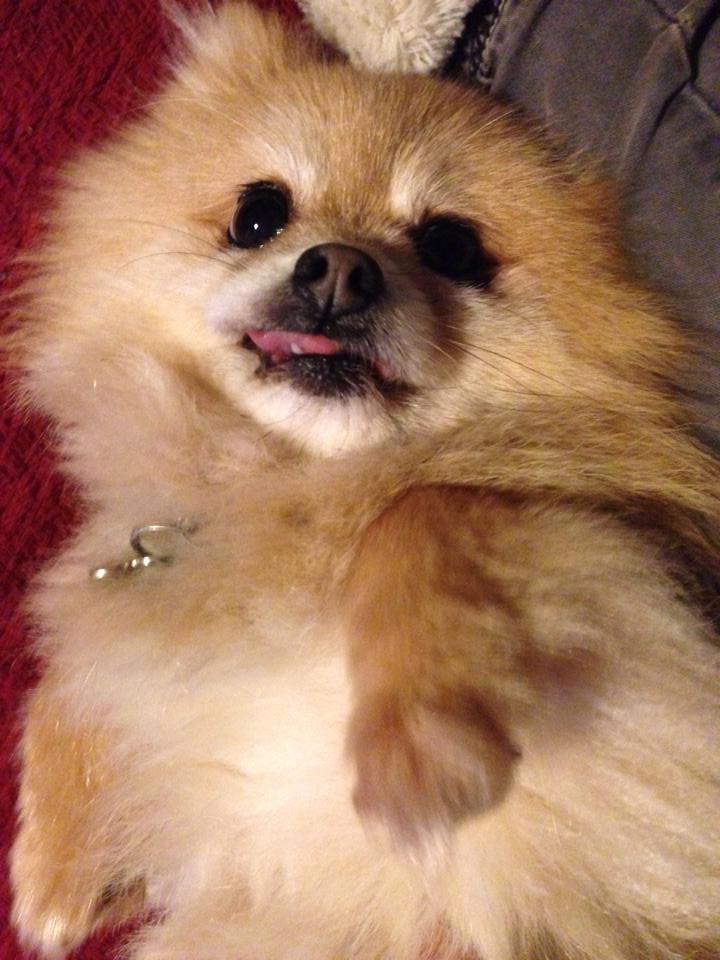 Not watching their kids

Some people bring their kids along when they visit, which I generally don’t mind, but a lot of people don’t respect that this is my home and my animals live here too. Most of the animals don’t want a kid in their face, and I don’t want your kid ‘exploring my house’ whilst you are talking to me. If you can’t watch your kid and explain why you cannot possibly keep your 2-year-old hamster, then don’t bring them. I have even had kids open cages and I have had to stop them as the parents weren’t watching. If your kid is likely to scream and shout, leave them at home as it stresses me and my animals out too much.

Can I come over to look/pet all the animals?

I don’t mind people visiting if they want to adopt, but this is my home and therefore not a free day out for you. It’s not a petting zoo.  If this was a huge centre with lots of staff and not my home, it would probably be ok, but I just don’t have the right set up.

I should always trust my gut instinct

Sometimes I get an overwhelming feeling that I should or shouldn’t do something and listening to this normally pays off. There have been times where I have just known that I have had to help a particular animal or call a certain person back right away. It’s hard to explain, but listening to your gut instinct pays off.

People that drop call/email me again and again

If you called and left a voicemail, I will have heard it. If you emailed me, I would have read it. Unless it’s an emergency, don’t keep going on and on. I have a house full of animals and these people think the animal they are trying to dump on me is the only one I have to worry about. I have so much to do and you making my phone buzz every 30 seconds will piss me off. If I haven’t got back to you in a few days, I may have missed the message so you can contact me again. Otherwise, leave a message and wait.

How forgiving animals are

Not all animals can get over traumas quickly, but it really is amazing to watch them progress and forgive. They go from being terrified and shaking to relaxed and enjoying life, which is when they are ready to leave me and find a new home. I only wish people could be more like animals. When I have a rubbish or stressful day, I just need to look around and see all the faces that wouldn’t be here if a rescue hadn’t been there for them, and having them is what makes me a truly lucky person.

Have a read about what it’s really like to volunteer for a rescue.

1 thought on “Things That Amaze And Annoy Me In Rescue”