Older animals find themselves in rescue too but are normally overlooked. Here are 10 reasons why you should adopt an older animal.

You will know their character

Older animals will have no surprises and you will know what you are taking on. Rescues will be able to tell you if you have a happy go lucky pet or one who is a cuddler! All animals have their own character, and it’s nice to know what kind of personality your new friend will have. You will know what size they are going to be, what colour their coat will be, and more importantly, what their health is like. Some older animals will come with a full medical history, which is really helpful.

They deserve a home as much as young animals

Older animals are so deserving and many have spent their life in one home, only for their world to be turned upside down and end up in a rescue. All animals need a loving home and a mature animal can make a loving companion as much as a young animal can. 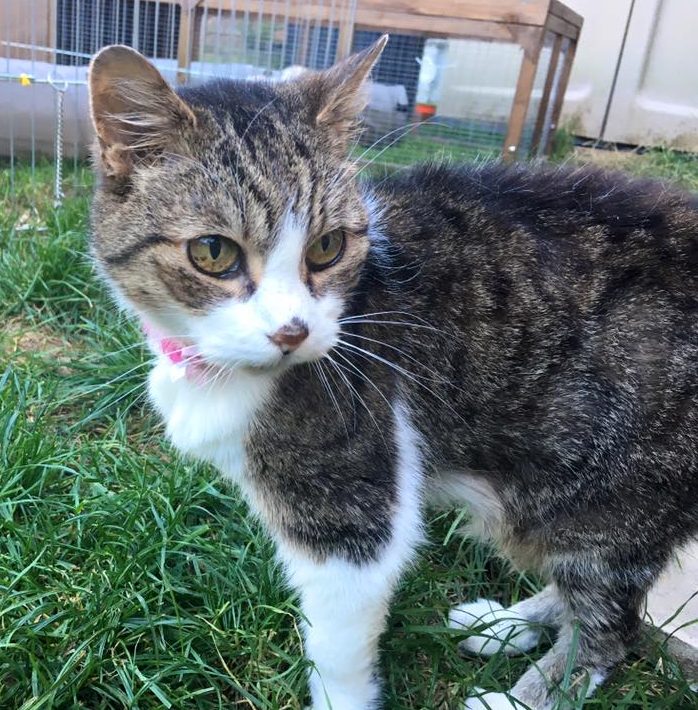 They are already trained/easier to train

Older animals are normally already trained, but if you do need to teach them, it is usually easier to do so. Mature animals are more responsive and eager to please as they have a greater attention span than a young animal.  They usually already know basic commands, so you won’t have to dedicate as much time to training them as you would for a younger animal.

Yes – puppies and kittens are adorable, but an older pet will not have the desire to taste test the table legs, your new shoes, your phone… you get the idea. Your home will need to be puppy proofed for pups, but you won’t need to adapt your home as much for a mature pet.

Mature animals are sometimes labelled as problematic animals as they have been given away at an older age. Just because they have found themselves in need of a new home, it doesn’t mean there is something wrong with them. House moves, new baby, allergies are just a few reasons why they may have been given up by their previous owner.

They don’t need as much exercise

Young animals can be on the go most the day, whilst more mature animals don’t need to run off all that extra energy like their younger counterparts may need to. Most will still enjoy a walk and a play, but not as much as a young pet would.

You won’t have to keep such an eagle eye on them to make sure they aren’t chewing the sofa or peeing in the house. Normally if they have you and a comfy place to sleep, they will be happy! Adult animals are usually already trained to pee outside, so you won’t have to spend ages teaching them where to go. It also means you don’t have to watch your step in the night for puddles.

They are still playful

Lots of older animals still like to play and go on adventures with you. Just because they have a few grey hairs, it doesn’t mean they will want to spend all day sleeping. Many dogs still want to play, older rabbits still enjoy bounding around and some older cats can’t resist batting a piece of string! 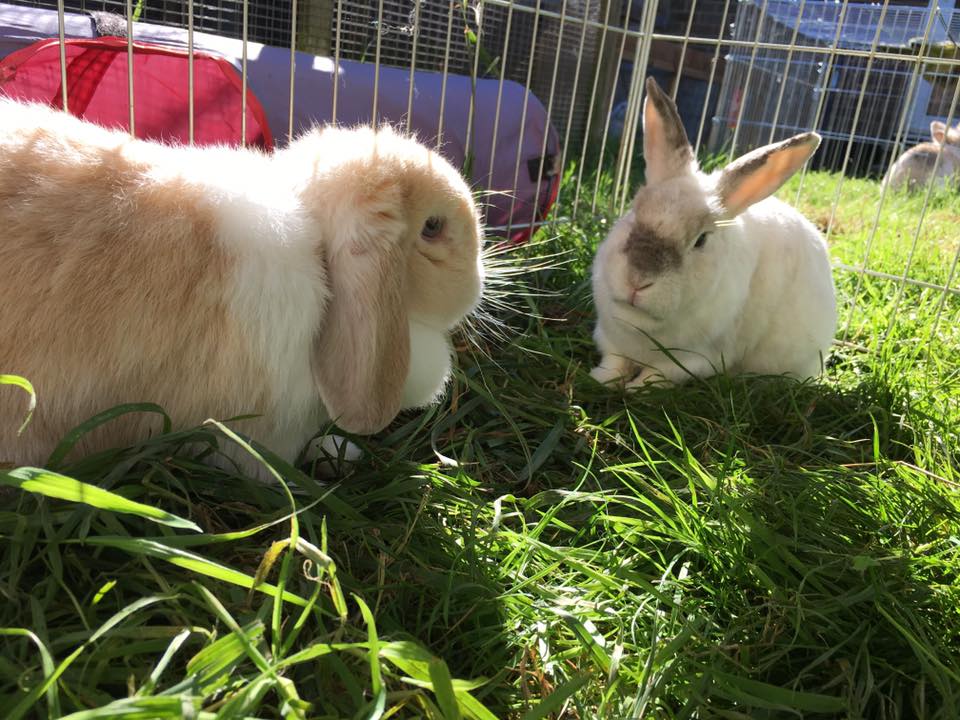 Older animals are still adorable and come in all shapes and sizes. From fluffy, to long ears, to big eyes – all sorts of mature animals are waiting in rescues for a special person to open their heart and home to them.

You are saving a life

Not only are you giving an animal who would otherwise be overlooked, a wonderful retirement home, you are creating space at the rescue centre for them to help another animal. Rescuing really does save lives, and with so many animals in rescue, why go anywhere else?

Find out why I love old animals here.