Dogs are creatures of habits. They like things to be done at the same time every day as it becomes ingrained in their brain and they expect these things to happen, such as feeding, playtime and walking. Try to stick to their routine as much as possible, even on your days off as they can get irritated with drastic changes.

For example, letting your dog on the sofa some of the time and not others will confuse them. Feeding them from the table can lead to begging, so if your dog isn’t allowed to do something, stick to it. Rules make dog’s lives less stressful and confusing. 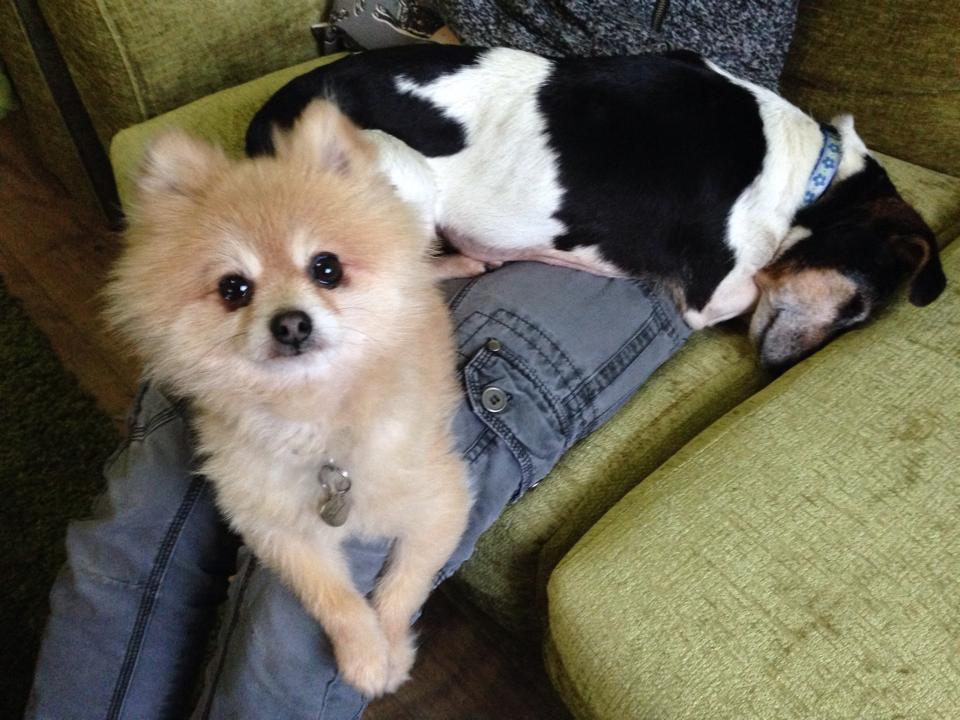 Whilst your own dog may not mind a quick hug, many dogs feel agitated, fearful or threatened if they are held closely for too long. Tight hugs from children or strangers can be unsettling for them. Canines do not grasp another canine to show affection, unlike primates so if your dog tenses up, lick their lips, leans away from you or pull their ears back it means they aren’t comfortable. Unless your dog particularly enjoys a hug, don’t force it on them and tell others to do the same.

Continual eye contact can be misconceived by dogs. Although between humans it is a powerful tool and can show focus or trust, it doesn’t mean the same with dogs. Although you may look into the eyes of a strange dog to be affectionate, they could interpret it as aggression and may display a submissive response, such as looking away or rolling onto their backs.  Of course, you can look your dog in the eye, but staring at an aggressive or scared dog should always be avoided.

Shouting at your dog is a poor training technique and only scares and confuses dogs. Adjust the tone in your voice when you talk to them as a light-toned voice can mean fun, whilst a lower tone can be used to get their attention. Dogs have evolved alongside us and are good at reading our body language. They can tell if we are happy or sad and whilst they are able to understand a few key words such as sit, stay and walkies, some collies have learnt have learnt hundreds of words, but they cannot understand the human language. Pay attention to what your body is showing the dog, as this is what they will be looking at.

Being left on their own for too long

Dogs are sociable animals and need company from you. Leaving them on their own for too long can give them behavioural issues which can include barking, being destructive and separation anxiety. Of course, most of us have to go out to work, so it’s something you need to manage. If you can, walk your dog before work to tire them out, come home during your lunch break and play with them when you get home. If you cannot come home during the day, consider hiring a dog walker or taking them to doggy day care so they can keep their mind active.

If you are woken suddenly whilst sleeping, you wouldn’t be in a good mood. Don’t bother your dog whilst he is sleeping as being woken suddenly can scare them. Older dogs need more sleep than younger ones, so don’t approach them whilst they are in a slumber. Let them wake up naturally and in their own time, and teach children not to touch a sleeping dog. 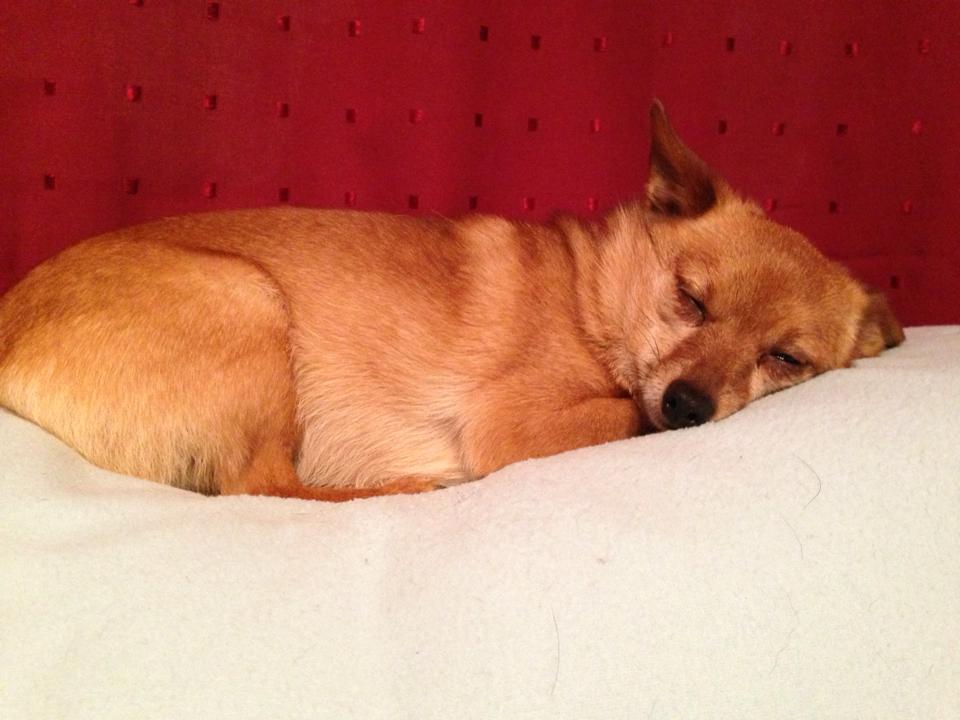 You wouldn’t like to be forced to spend time with someone you didn’t like, and neither does your dog. Just because your dog may like people and other dogs, it doesn’t mean they will like every single one they meet. Never push your dog if they are feeling fearful as they could react badly. Learn your dog’s body language, and if they are unhappy, remove them from the situation. 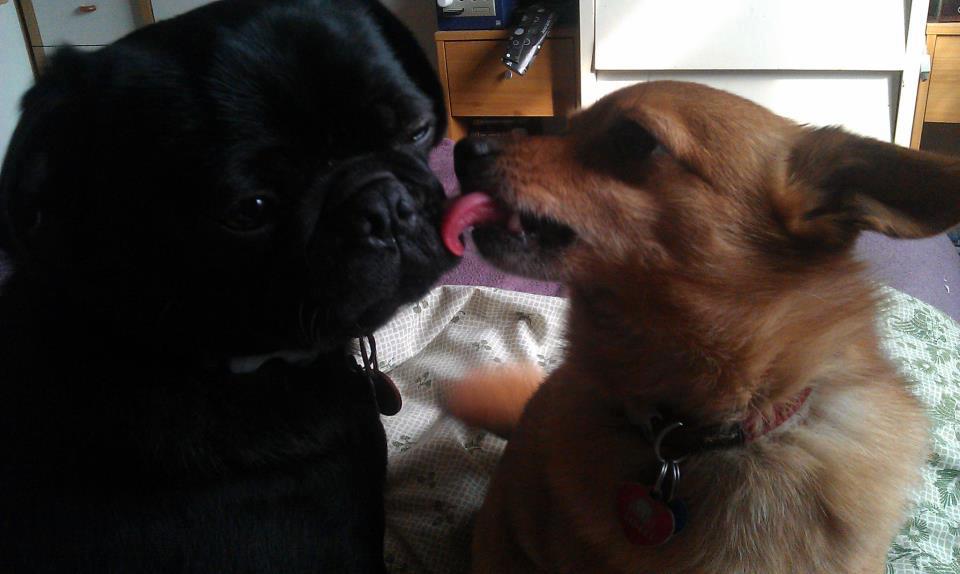 It sounds pretty obvious, but it’s important to mention as some people still think it’s funny. Don’t pull your dogs tail, tease them with food or talk to a strange dog who is barking at you from behind a door or window. It can lead to behavioural issues for the dog and it’s not funny.

Dogs like to sniff on their walks, don’t pull your dog away if he has found something good to smell. Dogs see with their noses and it’s an important way for them to interpret the world around them in the same way we do with our eyes. Go slow, take them somewhere new and let them enjoy themselves, even if you find it boring as it’s an important way for him to get some mental stimulation. When you get home, spend quality time with your dog. Play with them to keep them fit and a good idea is to start training games, such as playing ‘find it’ with a toy or treat. Working their brain will prevent them becoming bored and will tire them out.

If you want to meet a dog who never get’s bored with the game fetch, here you go!