There are several companies who supply fertilised eggs to schools and nurseries to allow people to watch chicks hatch from eggs, however, there are welfare issues surrounding this project.

These schemes are meant to teach children about embryo development and the life cycle of the chick. The company will send fertilised eggs to schools where they are kept in an incubator and hatch. Some companies will also send newly hatched chicks so the children have something to look at whilst they wait for the other eggs to hatch. The hatched chicks will stay at the school for a few weeks, before being sent back to the supplier.

What’s wrong with it?

Chicks are sensitive birds, who, if allowed, develop a bond with their mother. They need her warmth and protection, and it is unnatural for them to be bought into an alien environment, Hatching in a classroom is noisy and stressful, which is not ideal for young animals. Even before hatching, the chicks rely on their mothers to turn the eggs up to thirty times a day. This is important as otherwise, their organs can stick to the inside of the egg if they are not rotated correctly. Some chicks are underdeveloped as their needs aren’t met during the incubation period. If they were to hatch on a weekend, there wouldn’t be anyone available to check on them either. The mother hen will communicate with the chicks whilst they are still in their eggs, with soft clucking noises and they will even chirp back to her through the shells. Chicks in the classroom will not have a mother to communicate back with them, and this scheme stops them developing a bond with their mother.

These chicks do not have the opportunity to learn from their mothers and are not allowed to express natural behaviours. Scientists have proved that chickens have complex social structures and have a good memory too. If you have spent time with chickens, or own them yourself, you will know that they all have their own personality. Some love human company, whilst others prefer the company of other hens. They are all different and hatching them in a classroom means they are treated as a teaching aid, which isn’t right.

Chicks are really delicate and handling can harm them, the problem is they are cute and lots of people will want to touch them, but they are easily injured and frightened. Even if they appear to look healthy, chicks can harbour salmonella, which is particularity dangerous to children as their immune systems are still developing and kids are more likely to put their fingers in their mouth.

What happens to them afterwards?

The chicks will spend a few days in the nursery, before being returned to the project, but it doesn’t mean they go on to live happy lives. In the egg production industry, male chicks are culled after hatching as roosters cannot lay eggs and are seen as useless. As roosters cannot produce eggs for this company either, they are culled. Some chicks are lucky enough to be placed in rescues, however, there is a limit to how many chicks they can take on and roosters are hard to place as they are noisy and can fight with other males. Chickens can live for 8-10 years, so that means by the time next years living eggs start, last year’s chicks will still be in rescues.

Some are given to free range farms, which sounds nice, but many will be sent to early slaughter or used in the egg laying industry which leads to premature death too. Most breeding establishments won’t take in these chicks as they don’t want to risk pathogens entering to their breeding flock. This means most of the chicks are killed once the project has finished. 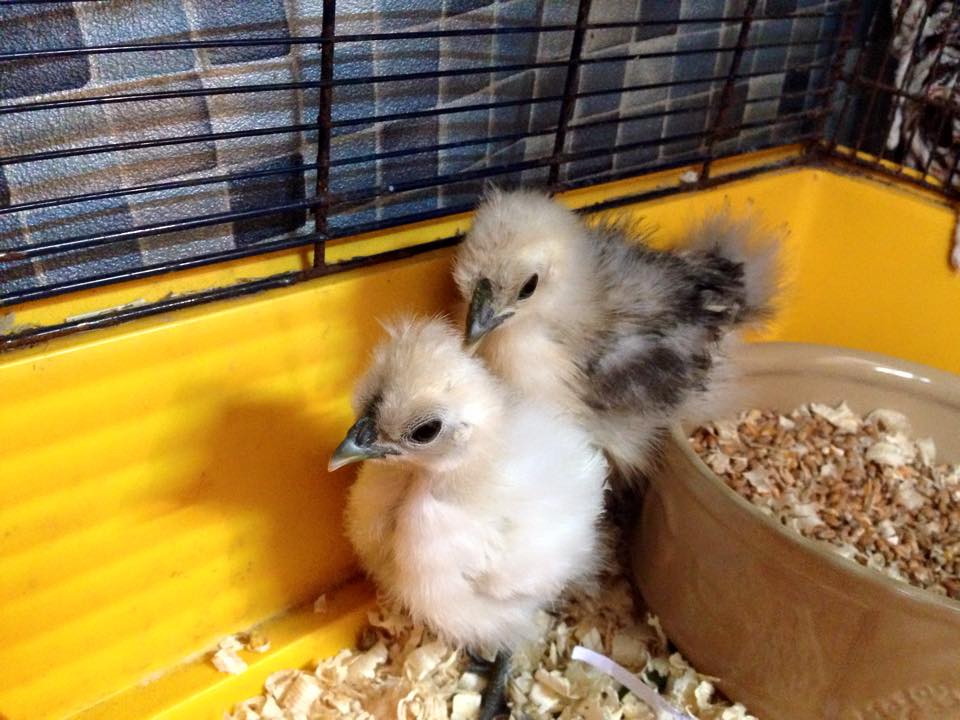 What does it teach children?

This scheme gives a false impression of the egg industry and teaches them that animals are there for us to use and discard. The argument brought up by schools is it teaches the children about embryo development and life cycles, but it misses a lot of important information. Chickens form social hierarchies and care for their young, and enjoy scratching in the dirt to forage for food and have dust baths – none of which they could do in the classroom.

Whilst education is important, especially for children, a better way to teach them is to take them to an animal sanctuary. These animals will be in a natural environment which is stress-free and gives an educational and honest look at the welfare of animals. The children can learn about the animals in a practical and engaging way, and there will be staff or volunteers around to answer any questions they may have. There are also lots of books to teach children about embryo development.